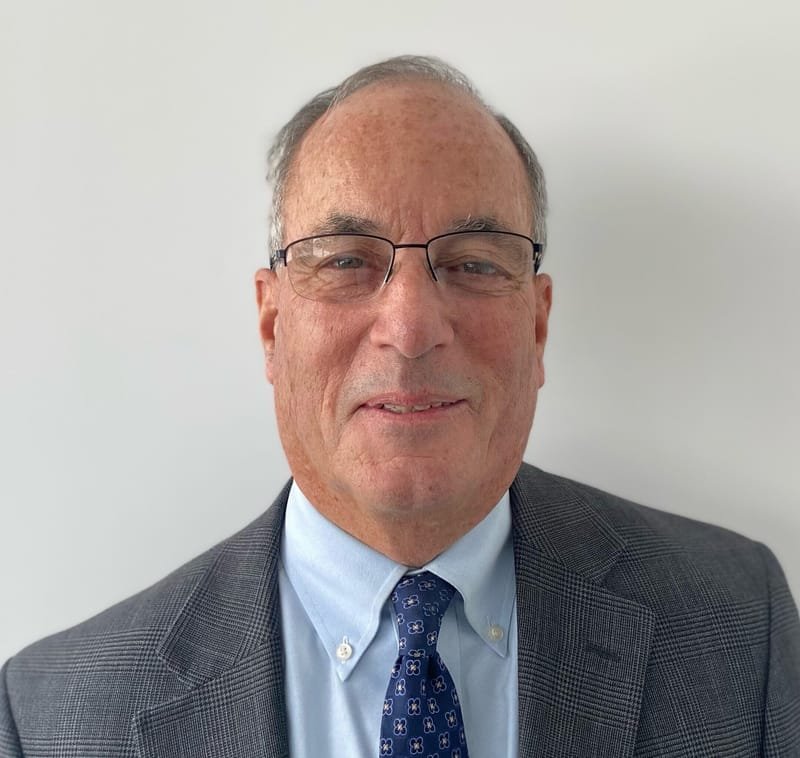 Mike has spent the majority of his career working in the Government sector, first as an aide to a United States Congressman and then as the legislative liaison at the Connecticut Department of Economic and Community Development. Before joining Focus Government Affairs, he spent 21 years as a senior lobbyist at Murtha Cullina, LLP, a major Hartford and Boston based law firm. During his tenure at Murtha, he handled countless complex issues for energy, technology and business and industry clients.

Mike is a well respected Hartford lobbyist who is well known for his thoughtful, thorough and strategic approach to legislative advocacy. He has earned the respect of large multinational corporations and smaller local entities who have entrusted him to lobby on their major issues. Mike also brings an extensive working knowledge of state government agencies and municipal governments to the FOCUS Government Affairs team and currently works with several clients seeking to do business in the public sector.

Mr. Martone embraces every opportunity to understand a client’s goal, develop a strategy and achieve results. Coupling this, with his reputation as a well prepared and honest advocacy for his clients, Mike has earned the respect of legislators and administration officials alike.