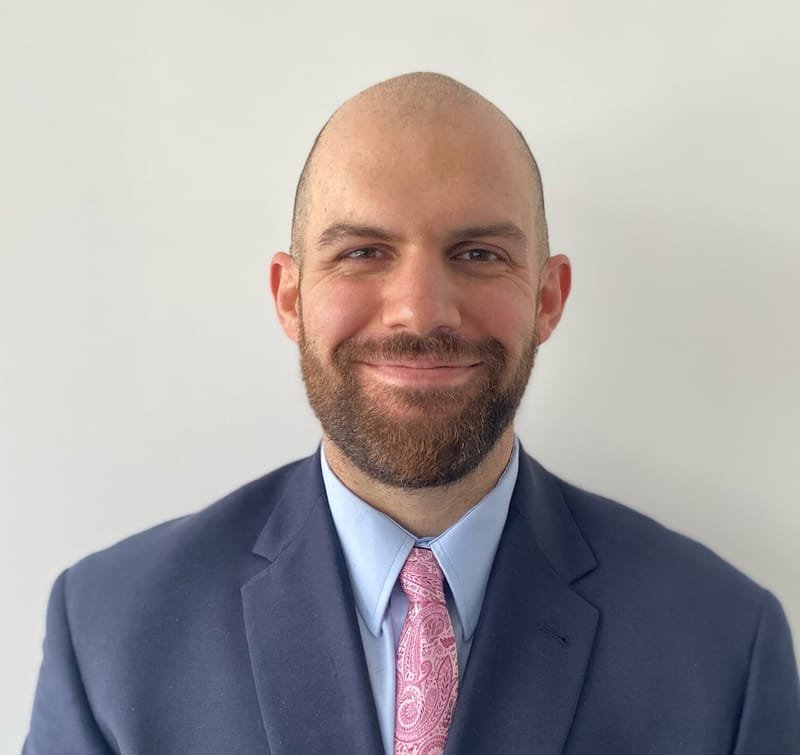 Ross began his political career in 2010 working on political campaigns. Since then, he has worked in various levels of government at the state and federal levels, including as a Judiciary Committee attorney for U.S. Senator Richard Blumenthal. In this role, he helped craft legislation to strengthen civil liberties, including proposals to provide more scrutiny over the FISA Court and more oversight over the civil asset forfeiture process. Prior to law school, Ross clerked for Connecticut House Democratic Leadership.

Mr. Gionfriddo continues to stay active in political campaigns and has served as a consultant and election law attorney for several state and municipal races. His other government experience includes legal work for the Connecticut Judiciary Committee and the Connecticut Secretary of State’s office. Ross’s previous campaign, government, and lobbying experience provide him with a unique understanding of the legislative process that allows him to effectively advocate for clients.

In his spare time, Ross is an active member of the South Windsor Democratic Town Committee, serving as vice chair. He also coaches football in the fall months at his alma mater, Hall High School.